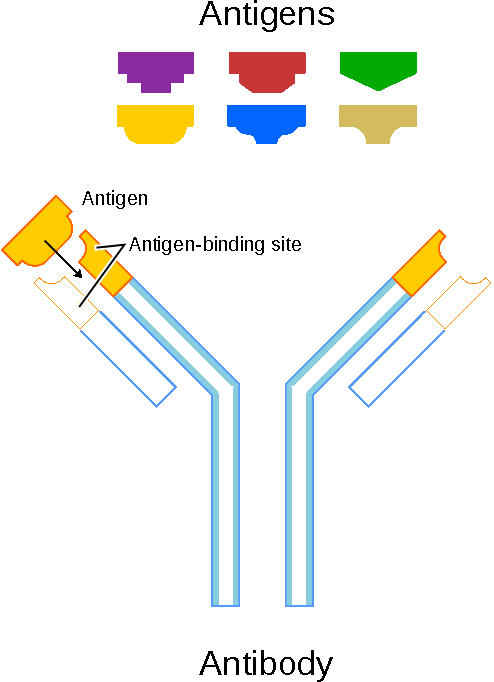 Most influenza vaccines available in the 2020-2021 season will be quadrivalent vaccines. The quadrivalent flu vaccine is designed to protect against four different flu viruses: two influenza A viruses and two influenza B viruses. Adding another B virus to the vaccine aims to give broader protection against circulating flu viruses (CDC, 2019n).

ACIP recommends that persons with immunocompromising conditions (including but not limited to persons with congenital and acquired immunodeficiency states, persons who are immunocompromised due to medications, and persons with anatomic and functional asplenia) should receive an age-appropriate IIV or RIV4. ACIP recommends that LAIV4 not be used for these groups because of the uncertain but biologically plausible risk for disease attributable to the live vaccine virus (Grohskopf et al., 2020).

Immunocompromised states comprise a wide range of conditions with varying risks for severe infections. In many instances, limited data are available regarding the use of influenza vaccines in the setting of specific immunocompromised states. Timing of vaccination might be a consideration (e.g., vaccinating during some period either before or after an immunocompromising intervention). The Infectious Diseases Society of America (IDSA) has published detailed guidance for the selection and timing of vaccines for persons with specific immunocompromising conditions. Immune response to influenza vaccines might be blunted in persons with some conditions, such as persons with congenital immune deficiencies, and persons receiving cancer chemotherapy or immunosuppressive medications (Grohskopf et al., 2020).

Because of the vulnerability of older adults to severe influenza illness, hospitalization, and death, efficacy and effectiveness of influenza vaccines among older adults is an area of active research. Recent comparative studies of vaccine efficacy/effectiveness against laboratory-confirmed influenza outcomes among older adults have focused on HD-IIV3 (Fluzone High-Dose), RIV4 (Flublok Quadrivalent), and aIIV3 (Fluad). Each of these three vaccines has been studied in comparison to a standard dose, unadjuvanted IIV (Grohskopf et al., 2020).

A meta-analysis reported that HD-IIV3 (Fluzone High-Dose) provided better protection than SD-IIV3 (Fluzone Standard-Dose) against influenza related illness; all-cause hospitalizations; and hospitalizations due to influenza, pneumonia, and cardiorespiratory events. For the 2020–21 season, HD-IIV3 is expected to be replaced by Fluzone High-Dose Quadrivalent (HD-IIV4) (Grohskopf et al., 2020).

Although HD-IIV3 (Fluzone High-Dose) has been the most extensively studied, and evidence has accumulated for its superior efficacy and effectiveness compared with SD-IIV3 (Fluzone Standard-Dose) in this population, no preference is expressed for any one vaccine type. Vaccination should not be delayed if a specific product is not readily available. For persons aged ≥65 years, any age-appropriate IIV formulation (standard-dose or high-dose, trivalent or quadrivalent, unadjuvanted or adjuvanted) or RIV4 are acceptable options (Grohskopf et al., 2020).