Florida: Preventing Medical Errors for PTs and PTAsPage 10 of 12 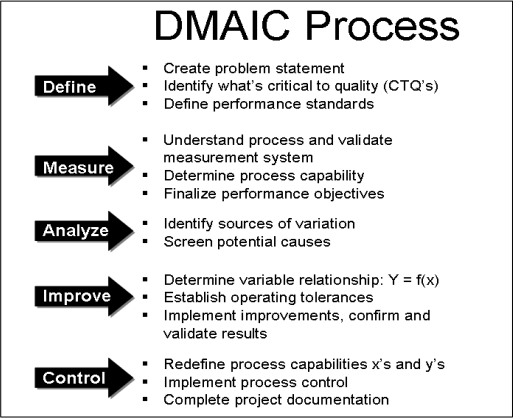