XRX Flu: The Other Deadly Virus

Flu: The Other Deadly VirusPage 4 of 14 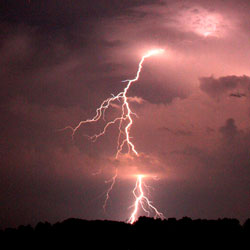 The 2009 influenza A (H1N1) virus was a new flu virus that caused illness worldwide in March and April of 2009. This virus was originally referred to as “swine flu” because laboratory testing showed that many of the genes in this new virus were very similar to influenza viruses that normally occur in pigs in North America (CDC, 2010).

Further study showed that this new virus was different from the one that formerly circulated in North American pigs. It has two genes from flu viruses that have circulated in pigs in Europe and Asia, plus bird (avian) genes and human genes. Scientists call this a quadruple reassortant virus (CDC, 2010).