Home » Michigan: Pain and Its Management

Michigan: Pain and Its ManagementPage 9 of 11

The enormous increase in the availability of prescription pain medications is drawing new users to these drugs, and changing the geography and age-grouping of opiate-related overdoses. Prescription opioid–related overdoses currently represent the leading cause of death in the United States for 35- to 54-year-olds (Unick et al., 2013). 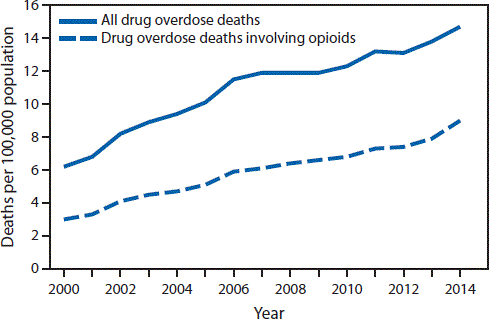