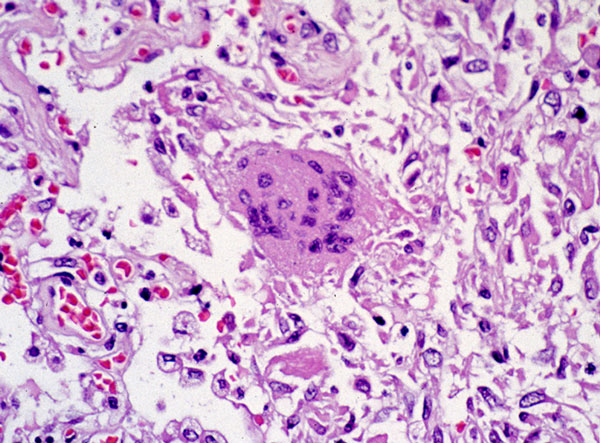 Back Next
‹ 1. The SARS Coronavirus up 3. Management of SARS ›