WV: Mental Health Care of American Veterans and Their FamiliesPage 3 of 9 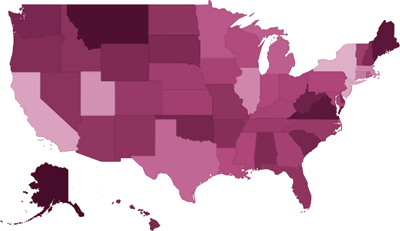