About Suicide: Washington State, 6 unitsPage 5 of 16

Warning signs are individual factors that indicate an acute increase in risk for suicidal behavior within minutes to days. Recognizing warning signs provides an opportunity for early assessment and intervention.

The vast majority of people who attempt suicide show some warning signs, which can be acute and urgent or simply cause for concern. Widely accepted general suicide warning signs include:

Self-injurious behaviors and intentions are deliberate acts done with the knowledge that they can or will result in some degree of physical or psychological injury. Self-injurious behavior involves direct and intentional self-injury that causes tissue damage, injury to oneself, or injury to health. It also includes suicide attempts (Xin et al., 2016).

Non-suicidal self-harm is included in some suicide risk measures, such as the Self-Injurious Thoughts and Behaviors Interview. Overall, there is considerable evidence that past suicidal plans and attempts should be considered for evaluation of current and future risk, but other behaviors, such as non-suicidal self-harm and communications, may not be valid factors for many individuals (Harris et al., 2015).

Prior verbalization of suicidality may have little relationship with a “wish to die” during the attempt. A large study of French university students found higher-risk suicide attempts included less communication of suicidality, while a psychological autopsy study of 200 Chinese suicide victims revealed about 60% had not communicated their intentions, in any way, prior to death (Harris et al., 2015).

Imminent harm means a person is believed to be at immediate increased risk for suicide or self-harm. Risk is especially elevated during the days and weeks following hospitalization for a suicide attempt, especially for people diagnosed with major depression, bipolar disorder, and schizophrenia (WSDOH, 2016).

When trying to predict the risk of imminent harm or suicide, transitions in care have been shown to be particularly high-risk periods. These transitions include the initial diagnosis with a mental condition, initiation of psychotropic medication, discharge from the hospital, and having a recent life-changing event. Nevertheless, identifying who might be at high risk for self-harm or suicide is challenging; clinicians cannot foresee which patients will act upon suicidal thoughts (Balbuena et al., 2022).

Stigma is characterized by labeling, stereotyping, and separation, leading to loss of status and discrimination. Stigma, especially when it occurs in the context of mental illness, can have more harmful effects than the mental illness itself and can be a risk factor for suicide (Roškar et al., 2022).

Stigma can be broadly divided into two types: (1) public stigma—the way a person perceives public attitudes and opinions about mental illness and people with such illnesses, and (2) self-stigma—internalized public stigma, the attitudes and opinions that affected individuals have about themselves and their reference group. Self-stigma is related to low self-esteem and low self-worth and includes mental illness stigma and help-seeking stigma (Roškar et al., 2022).

Suicide-related stigma includes both public stigma and self-stigma. The public stigma of suicide involves labeling suicidal individuals as weak, irresponsible, selfish, and unable to cope with their problems. In contrast, the self-stigma of suicide refers to the concealment of suicidal behavior and feelings of shame among those who have attempted suicide (Roškar et al., 2022).

Stigma has been identified as one of the most significant obstacles to reducing rates of suicide. Stigma deters people from seeking help and may also deter people from acting when confronted by an at-risk person. Improving attitudes towards suicide and increasing awareness of mental illness should be one of the first steps to engaging the community in preventing suicide (Worsteling and Keating, 2022).

Stigma affects not only the general population but also mental health professionals who are vulnerable to burnout, mental illness, such as depression, and suicidal behavior. Professionals' mental health knowledge does not make them immune to such conditions. On the contrary, their prior experiences of adversity, distress, and mental health problems, may be one of the reasons they pursue a career in mental health. According to studies, mental health professionals tend not to seek out the services they provide. They are more likely to disclose in their social circles than in work circles. The reason for this may be that they are trained to help others in distress and therefore tend to have high expectations of themselves (Roškar et al., 2022). 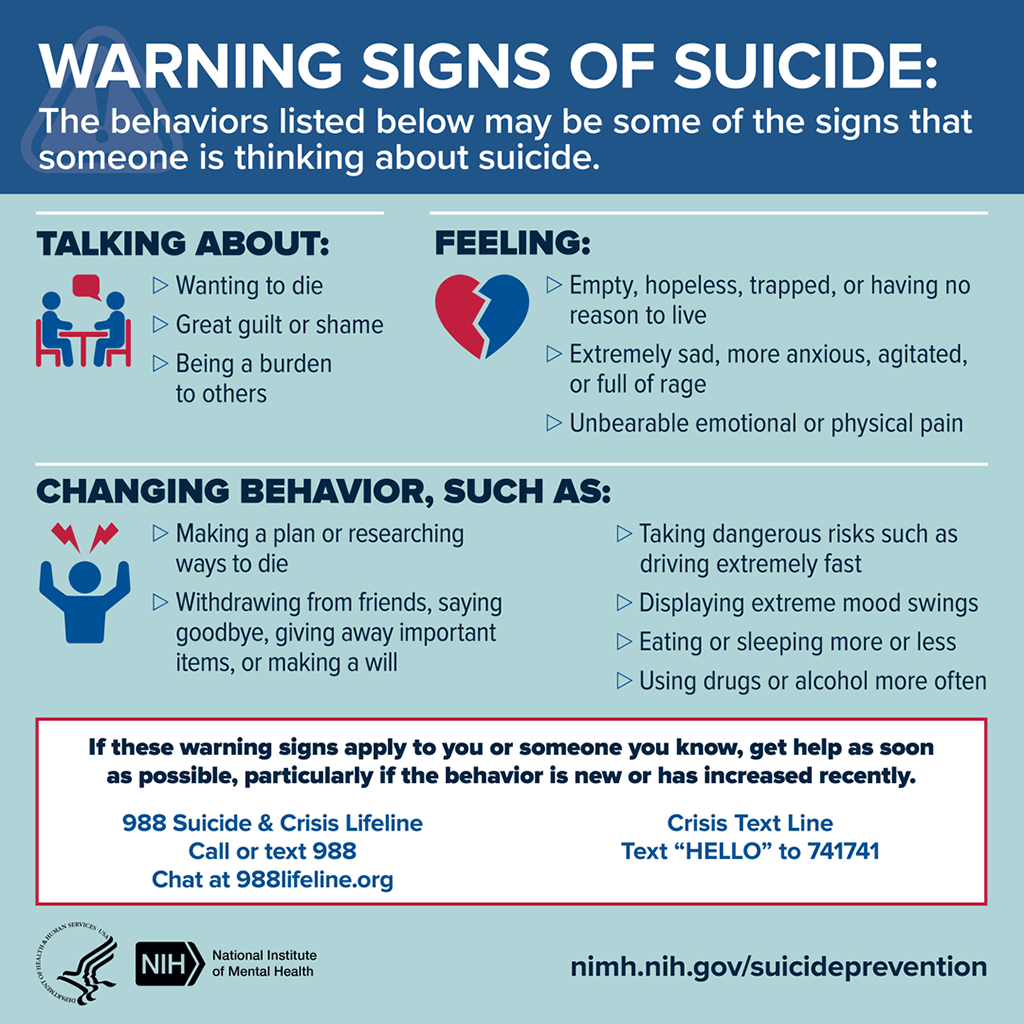 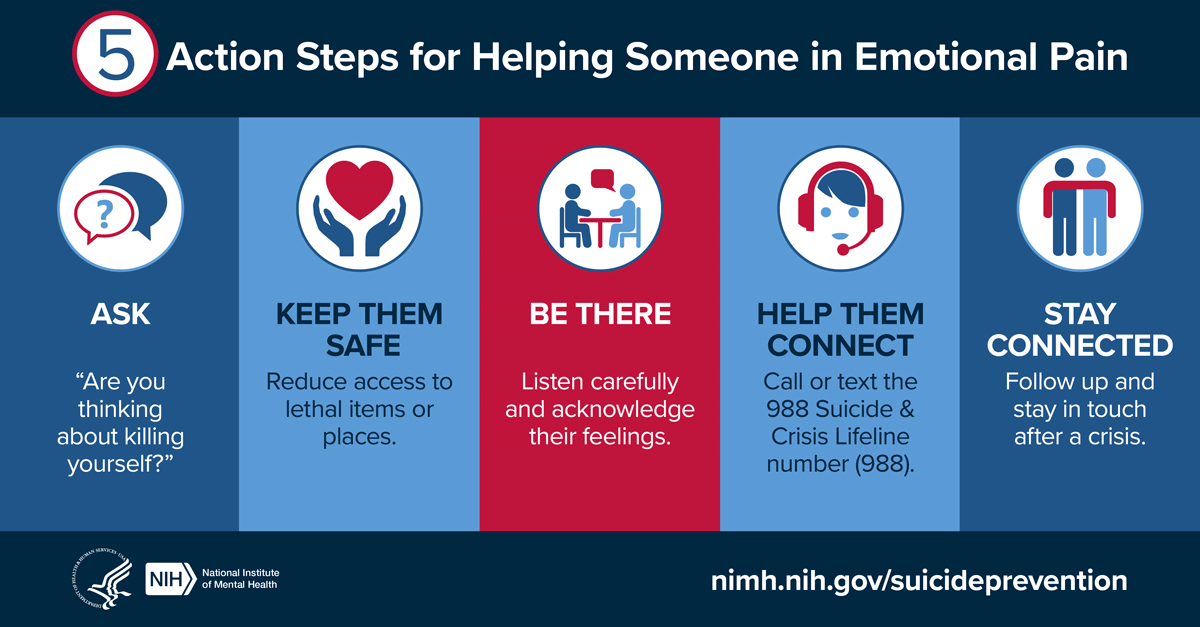