Diabetes Type 2: Nothing Sweet About ItPage 7 of 16

As in any disease, there are modifiable and non-modifiable risk factors that cause the disease. Genetics, gender, ethnicity, and age are all noncontrollable. People with type 1 diabetes who have a genetic predisposition to a heightened and destructive autoimmune response cannot control it. People who are over 65 and of African American descent are at greater risk for developing type 2 diabetes, but cannot control those factors. Following a brief discussion of genetics we want to focus on the controllable risk factors that we can modify to prevent diabetes.

It appears that, to develop type 2 diabetes, other health problems must intervene to activate or worsen the insulin resistance and beta cell dysfunction (Maitra, 2009). People with a genetic predisposition may be able to prevent the full development of the disease by health-promoting lifestyle behaviors that prevent overweight and obesity.

Your patient wants to know why he developed type 2 diabetes. What risk factors would you review? 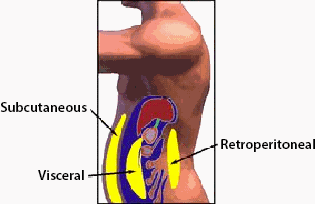 Fat that is inside the abdomen—visceral or intra-abdominal fat—differs metabolically from subcutaneous fat. Intra-abdominal fat is a risk factor for type 2 diabetes. A person’s waist circumference is a good indicator of the amount of fat inside the person’s abdomen (NHLBI, 2015).

Excess body fat causes insulin resistance, and the risk for developing type 2 diabetes increases as the proportion of body fat increases. Body mass index (BMI) is used to measure the proportion of body fat to total body weight. The risk is higher when excess fat has accumulated inside the abdominal cavity, as opposed to under the skin. Excess intra-abdominal fat is a feature of more than 4 out of 5 patients with type 2 diabetes.

A health problem that directly increases the risk of developing type 2 diabetes is:

What is the first behavior modification you should focus on for most people with type 2 diabetes? 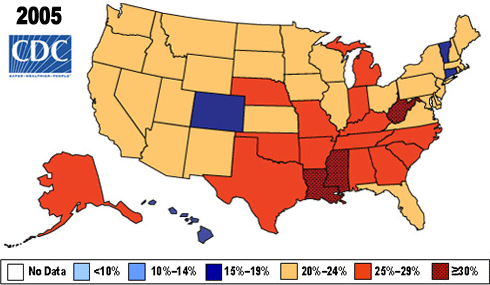 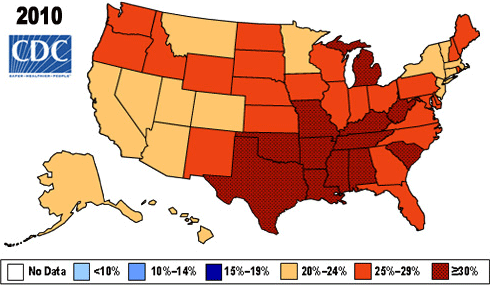 Physical inactivity is another major risk factor for the development of type 2 diabetes. In part, this results from the tendency of sedentary people to accumulate triglycerides in their muscle cells and gain weight.

Any dietary habits that lead to obesity also increase a person’s chances of progressing from prediabetes to diabetes.

A controllable risk factor of diabetes mellitus is progressive hyperglycemic states that can be caused by frequent high-carbohydrate consumption. Skeletal muscle and adipose tissue that become overloaded with glucose are less able to take up more glucose, thus hyperglycemia contributes to insulin resistance, prediabetes, and eventually diabetes (Buse et al., 2008).

Stress activates the sympathetic autonomic nervous system in the “fight or flight” reaction. Cortisol, known as the stress hormone from the adrenals, increases and acts as a counter-regulatory hormone to insulin. Cortisol elevates BG levels in an attempt to deliver glucose to muscle cells so as to fight the stressor. Chronic stress leads to chronic hyperglycemia, which in turn increases insulin resistance and triggers type 2 diabetes in predisposed people.

People who are in a constant state of emotional and physical stress are continually in a mild state of inflammation. Their blood shows persistent elevations of molecules of inflammation, such as C-reactive protein and interleukin-6. The pro-inflammatory cytokines causer an elevation in the level of adrenocorticotropic hormone (ACTH), which is the direct stimulant of cortisol secretion. Inflammation increases the level of blood glucose, causing hyperglycemia and eventual insulin resistance. Foods, injury, stress, and other disease processes can all create chronic inflammation.