Infection Special for Case ManagersPage 35 of 46 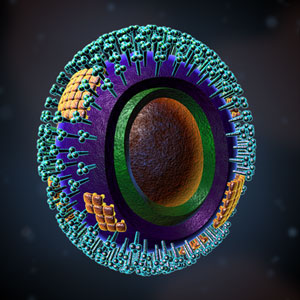 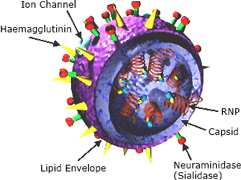 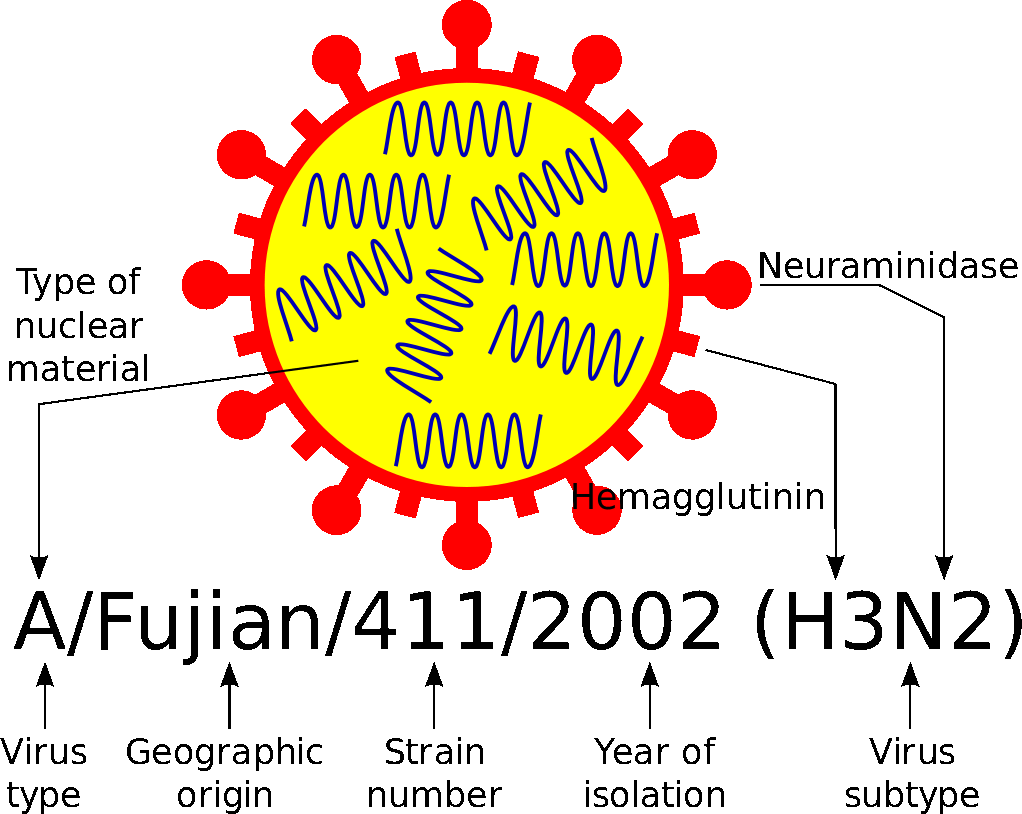 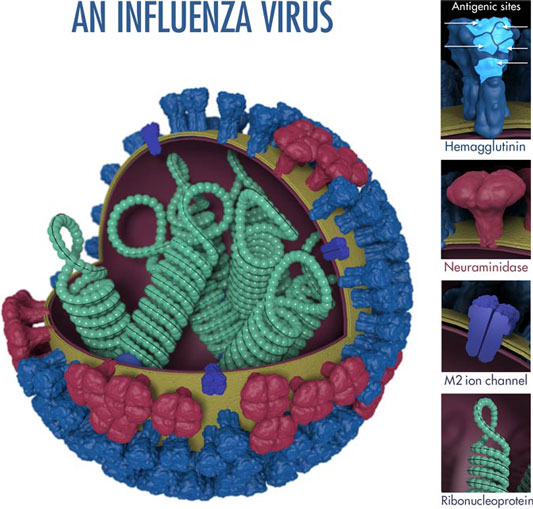 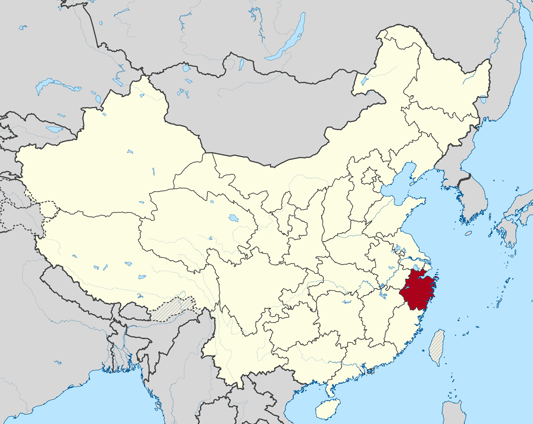 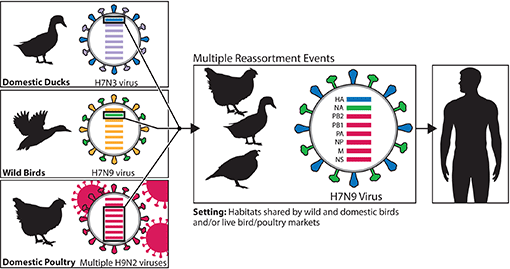